Posted at 21:53h in Water Bottles by ilembke 0 Comments

Jogging, hiking or Nordic walking is fun, keeps you fit and healthy (if done correctly). In addition to the right choice of shoes and the right outfit, you have to make sure to be able to drink enough liquid. The best possible uncomplicated and space-saving.

Hold the water bottle while jogging

The simple carrying in the hand is generally discouraged, because it must be feared that one-sided cramped and the running style is negatively influenced.
There are also wrist running bottles that are strapped to the back of the hand. Theoretically, one could attach a wrist bottle to each hand and drink it evenly to stay in “balance,” but there are better solutions.

How much should a person drink?

There are different opinions, but you should drink about 50 – 60 oz of liquid per day. For sports activities (or, for example, hot summer days), of course, more accordingly. The fluid we should sweat out during or after exercise.

How much fluid does the body sweat while jogging?

This depends on many factors such as body weight, weather, terrain, etc. Roughly, one can say that the body loses about 16 – 50 oz of fluid during one hour of jogging. For example, someone with a lot of body fat loses more than a trained runner who has been spinning his laps for years.

How long can I jog without drinking?

For shorter distances you can do under one hour, you do not actually need a bottle. One rule that is heard over and over again is that you should take about 3-6 oz of liquid every 3 miles, as too much can put stress on your stomach. On hot days, it can also help pour the water over your head to cool your body.

The problem with water

For longer distances or even a marathon you should not give up sufficient hydration. The problem, water or other liquids are heavy and must be “dragged” in addition to your own body weight. If you want to run longer, you could look for a circuit and, for example, after 3 miles come back home to drink.

If this is not an option, it is important to distribute the weight of the drinks as evenly as possible, which is why there are other hydration systems on the market in addition to classic drinking bottles.

Where to go with the bottles while jogging?

Many manufacturers offer running drink belts, in which usually several bottles can be firmly stowed. The water bottles are often included, so you will not be able to use his favorite bottle here.

Most belts can not only stow their fluids, but usually solve other problems. Many do not know where to go with the mobile phone (smartphone) or the key. Many drinking or running belts have an extra compartment and save the carrying of a cell phone pocket or a mobile phone holder.

The running belts differ mainly in the number of bottles, this can usually be carried a maximum of 4 bottles. A selection of drinking belts with consistently good ratings can be found here.

Although they are practical and the weight is very well distributed, for many it takes some getting used to walking with the extra weight. 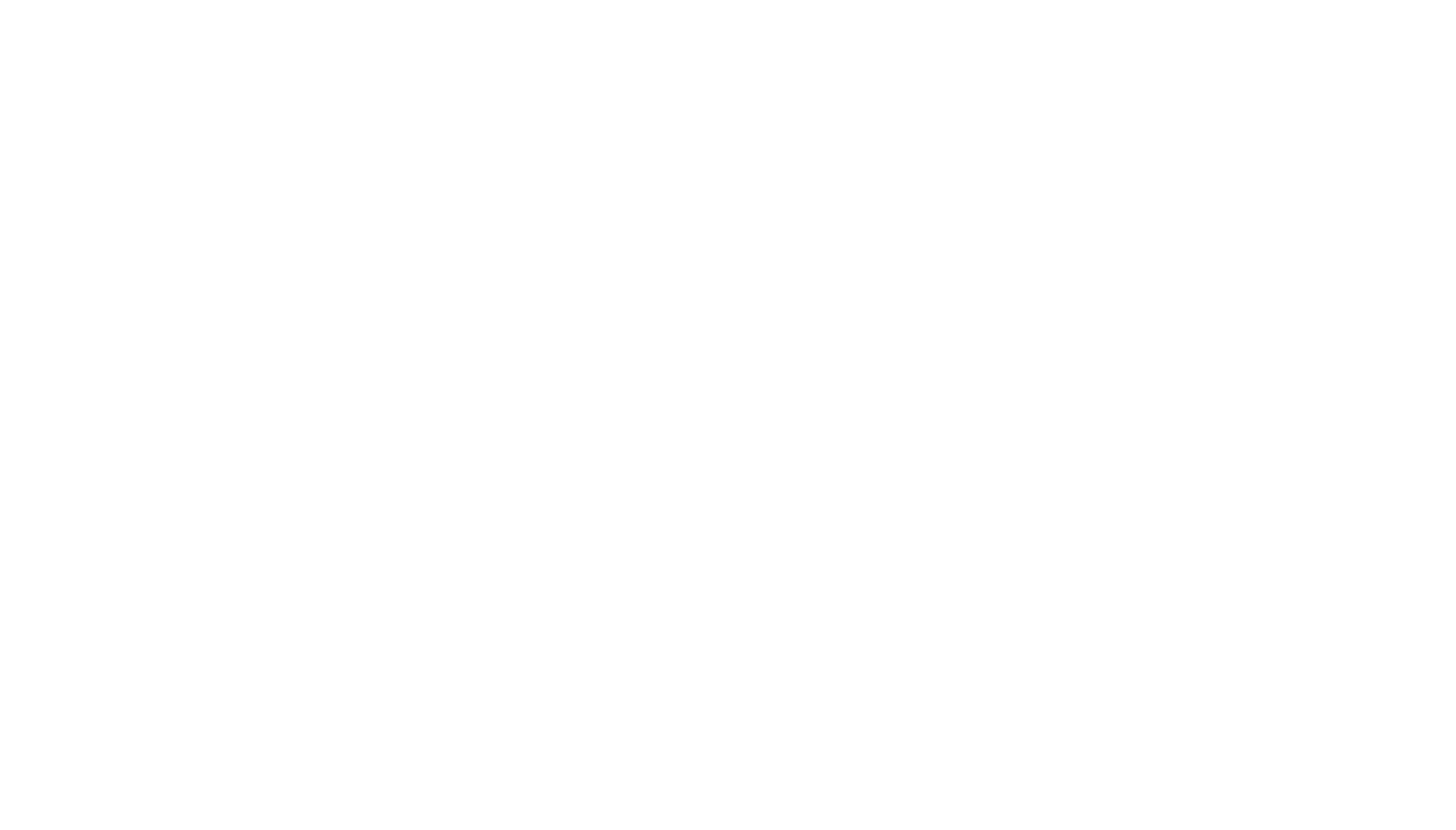 What is a hydration pack?

A hydration bladder usually has a volume of about 30-60 oz.

In addition to the liquid, of course, other things such as mobile phone, keys, rain jacket or a small snack can be stowed in your backpack.

Jogging with a hydration pack

A hydration pack can basically be used for any activity. In addition to sporting activities such as jogging, running, trail running, hiking, skiing or even mountain biking or riding a motorcycle, such a backpack can also be used at festivals. There are also special models that are specially designed for women or children.

Similar to a drinking belt, you have to get used to the additional ballast while running the hydration pack. Thus, you must initially adjust all the straps and brackets so that it sits properly and does not bother when wearing.

Which hydration pack is the best?

Again, you can not give a flat-rate answer. There are manufacturers like Camelbak who offer a wide assortment and are consistently well rated. But you should weigh what claims you put on the backpack. There are several features and property that should be considered when making a purchase decision:

Running drink belt vs Hydration pack – Who is better?

Everyone should decide for themselves. Personally, I prefer the backpack other athletes I talked to, confirmed that.

Clear advantages are, better placement, extra storage space and easy drinking. A disadvantage is that you additionally sweat on the straps and straps.

Whether for your own child, the office or the sport, drinking bottles and hydration systems should be free of plasticisers, hormones, plastic or bisphenol A (BPA). 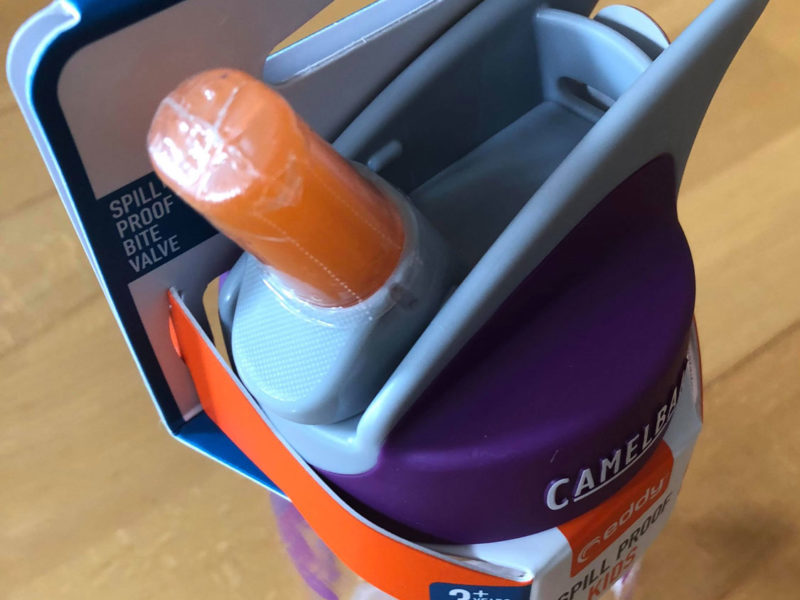 In addition to the attractive design, a clever closure and good workmanship, the lifetime guarantee is a big plus. In addition, individual parts can b... 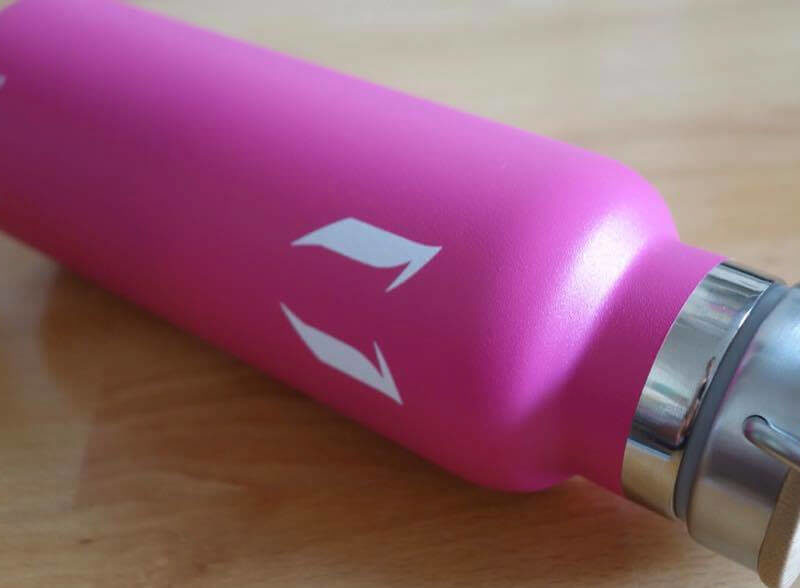 How good is the thermo insulated bottle?...

Jogging, hiking or Nordic walking is fun, keeps you fit and healthy (if done correctly). In addition to the right choice of shoes and the right outfit... 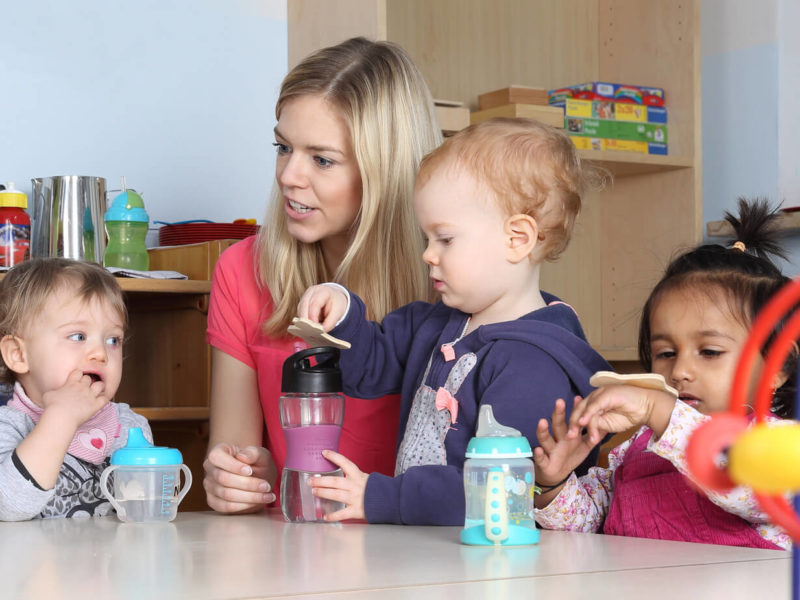 It is important that drinking is not a cumbersome task for the children. Then maybe they drink less and we all know how important drinking is. Watch ... 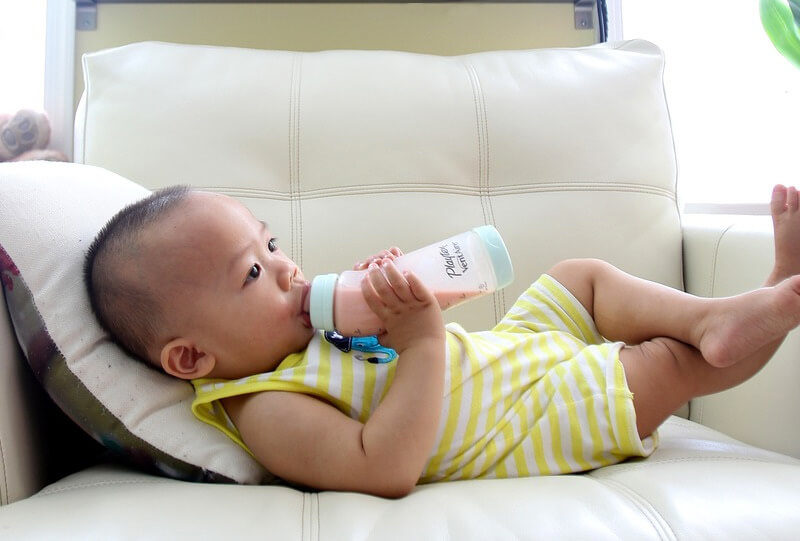 When will you give a baby bottle?

There are several reasons why mothers need to stop breastfeeding earlier. In some cases, it may not be possible to breastfeed for health reasons, then...

DEALS on AMAZON
GET IT!
Top